When CBS approached Lucille Ball with the offer of turning her popular radio show My Favorite Husband into a television show, she agreed on one condition: that her real-life husband, Desi Arnaz, would be cast in the role of her husband.


The network wasn’t convinced that American viewers would accept an average housewife being married to a “foreign” man with an indecipherable accent. Never mind the fact that Lucy and Desi had been married more than a decade. 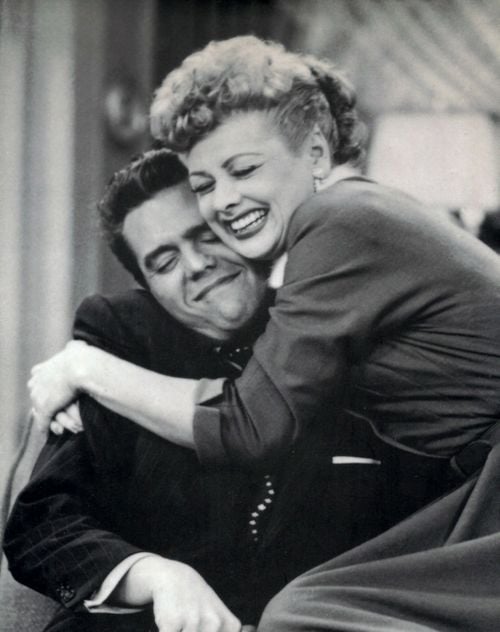