In the 1995 epic war movie “Braveheart”, Mel Gibson plays William Wallace, a Scottish warrior from the 13th century who led the Scottish independence war against Edward I of England.


One of the movie’s most obvious mistakes is so ridiculous, you wouldn’t be able to forget it. Throughout the movie, Gibson is seen wearing a kilt. If you know a little bit about Scottish history, you’ll know that kilts weren’t worn in Scotland until 300 years later. 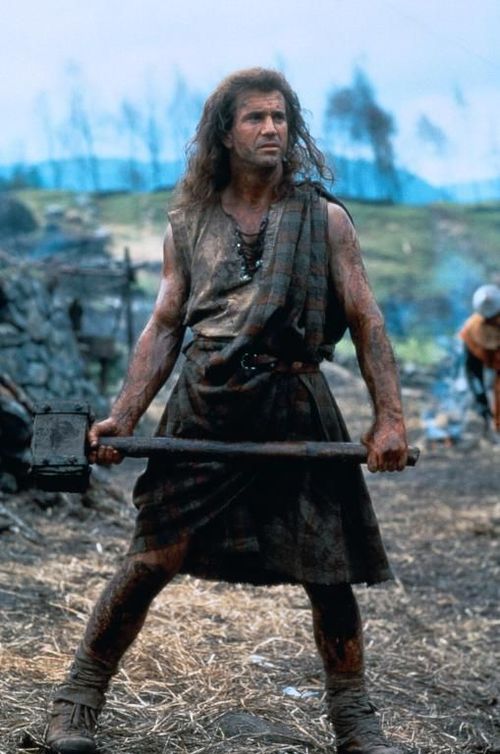