The Movie: The Aviator

In 2004, Leonardo DiCaprio shocked the world with his portrayal of Howard Hughes. Movie critics were obsessed with the movie, and audiences couldn’t get enough of the young actor. The movie’s director Martin Scorsese is known for following the small details, but it looks like he forgot something.


The Mistake: You might not have known it, but chocolate chip cookies were invented in the 1930s. In a scene that takes place in 1928, Leonardo DiCaprio is shown buying a box of chocolate cookies. Do you think he got an early sample box? 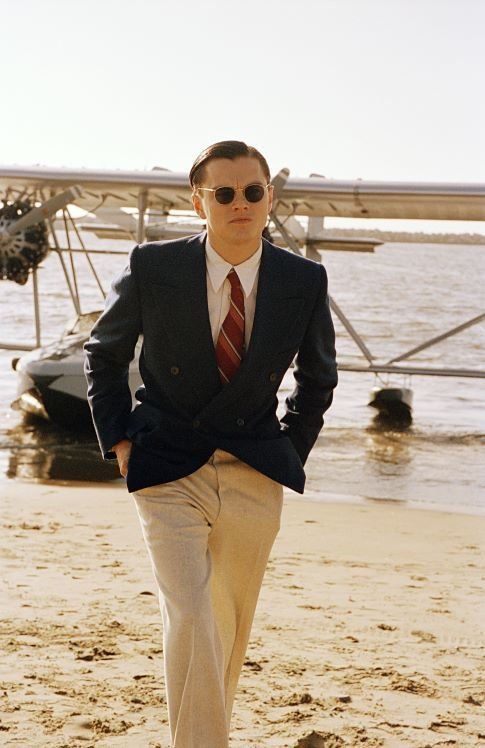