Quentin Tarantino’s 2012 “Django Unchained” is one of the coolest movies ever made. If has action, blood, great characters and A-List actors. It could have been perfect, if they caught that one mistake before releasing it.


The Mistake: Sure, Django looks great in his cool sunglasses, but in reality, sunglasses were not that common in those years. They were mainly used as medical solutions and issued only by doctors. 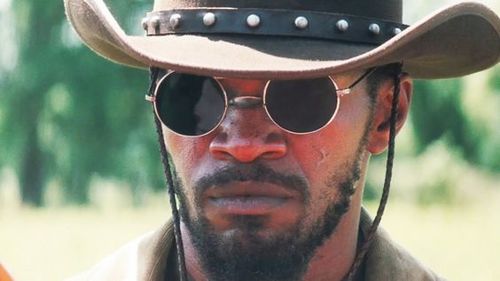